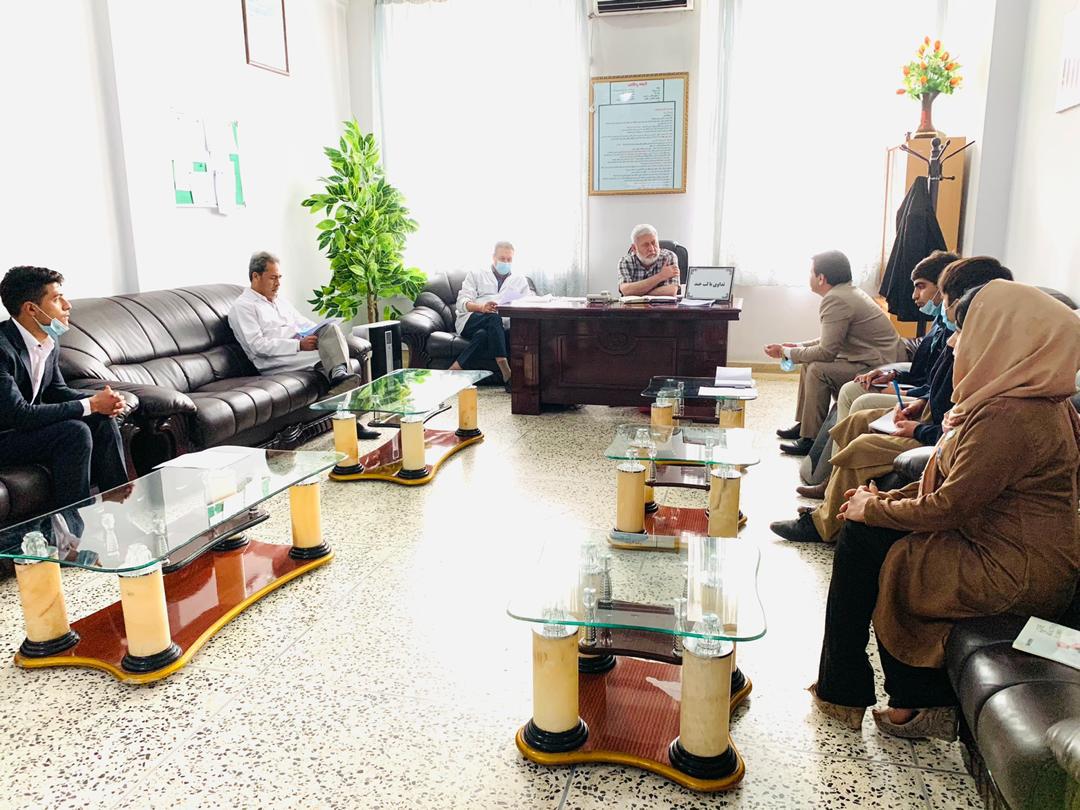 Imagine a country, where, three decades of ongoing war have destroyed all the foundations of the community. Where corruption has reached a peak, where the poverty rate has risen to more than 70 percent and where these factors affected all the government institutions of Afghanistan with the quality of public services particularly poor. Zahra decided to bring some positive changes herself.

Twenty-year old Zahra who is living in the 8th district of the Balkh Province in Northern Afghanistan, is trying to improve public services through public engagement. She says that access to most of the public services is quite challenging and that “When I was going to the clinic with my children, I would see a crowd of patients who going from door to door to try to see a doctor. It was really frustrating.” She added, “I thought to myself that someone should be the voice for these oppressed people.”

Her perseverance and motivation led her to become an Integrity Volunteer. Integrity Watch trained her to identify shortcomings and problems in hospitals and the process for its solutions.

Zahra recently visited Noor-e-Khuda Clinic in the 8th District of Balkh Province. More than a hundred patients visit this clinic on a daily basis for treatment. Zahra says, “I saw patients were waiting in the cold weather. The clinic rules are that the doctors should start seeing patients at around 8:00 am but they don’t. Instead they arrived at 10;15 am. When the doctors came, there was a lot of chaos in seeing patients as the doctors did not see the patients who had arrived first but instead saw those patients they knew. She added, “Even after visiting the doctors, patients were not going to receive most of the medicines prescribed by the doctors because even the most ordinary medicines were not available in the hospital.”

After these findings, Zahra regularly visited the relevant administration, including, after several meetings and advocacy, the Balkh Public Health Department. Finally, she was able to convince all parties to make changes.

On 11th of November 2020, Zahra visited the abovementioned clinic again. This time the doctors arrived on time. There was a clean environment with no lack of medicines.

Zahra said that: ‘if every one of us monitors the public services, I am sure we will increase public trust and transparency. I ask all the public to help their communities to get their rights. I will keep trying for positive changes and won’t let the corrupt people interfere with the oppressed public.’

Currently, Zahra, is playing a crucial role through Integrity Watch’s Community Based Monitoring, to hold public services’ officials accountable at various levels, and to tackle challenges to the improvement of public services in local communities.