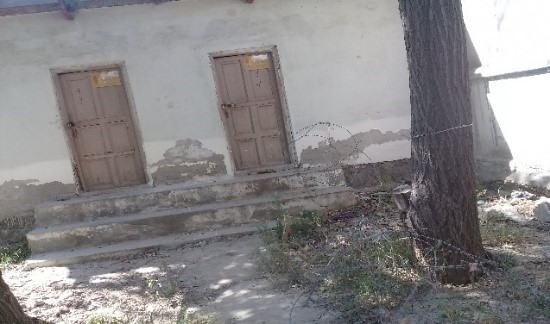 The toilets in the provincial hospital of Laghman Province in Mehtarlam were not operational.  The small number of toilets which were functional were locked and only a small number of the hospital personnel had the keys. When the communities were mobilized and trained by civil society organizations, they identified this problem and solved it in January 2021 after months of advocacy with the provincial officials and contractors.

Trained volunteers visited the hospital and found out that the toilets were not functional. Mr. Tasawor Ashna, one of the volunteers said, “When we asked the visitors and patients about this issue, they said the toilets were not working and in case a patient needed to use a toilet on very urgent basis, he was allowed to use the personnel toilet.” He added, patients and family members who accompanied them faced serious problems in this regard during their hospital visits.

When this issue was raised with the health center personnel, they did not take it seriously. The Health Net organization that is the contractor for the health center also did not solve the issue in spite of several rounds of meetings with them. Communities and local civil society collectively shared the issue with the Director of Health for the province. After intervention by the director, the toilets were repaired and became accessible to both patients and visitors. Mr. Ashna said, “When I visit the hospital now, I see a lot of people using the toilets.” However, there is a new problem emerging. He explained that anyone now using the toilets have to pay a few Afghanis to its caretaker.