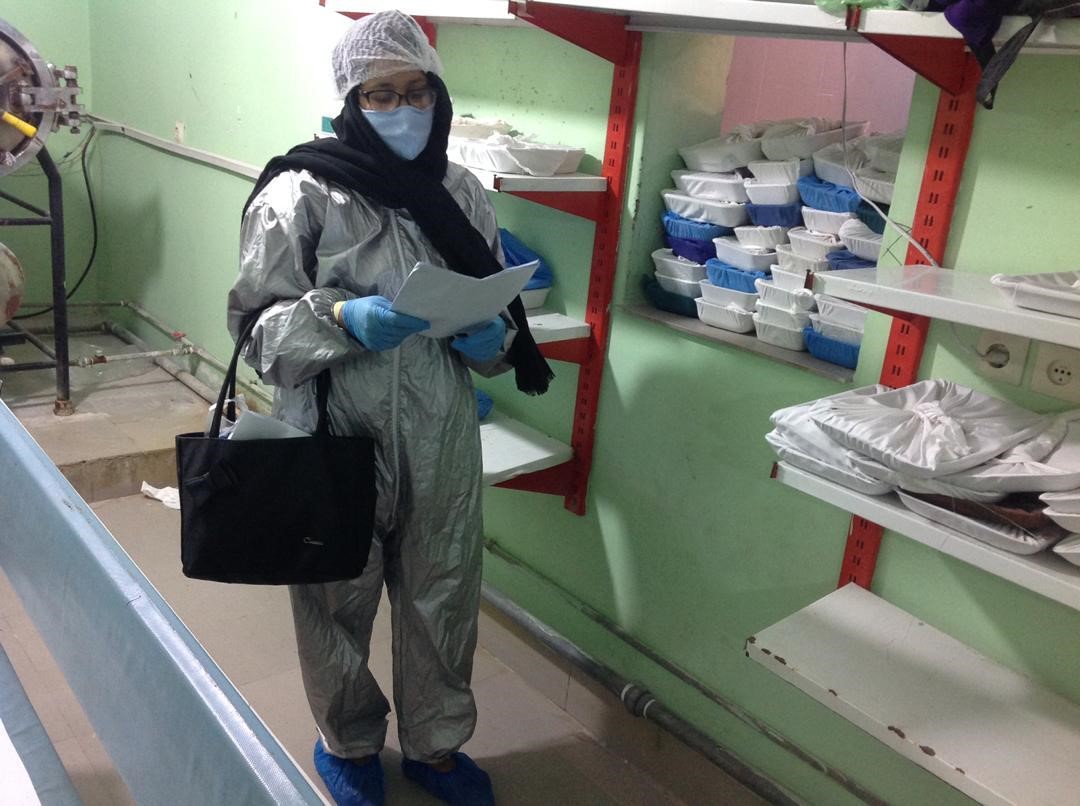 Lack of attention by the health personnel towards patients has been one of the major problems at Herat Province’s Gynecology and Obstetrics Hospital. Shaimagul Nasr-e-lahi, Integrity Watch’s local volunteer noticed during her monitoring visit of this hospital on June 20, 2020 that the mother of a newborn baby was heavily bleeding but the doctors and nurses had left her on her own. Shaimagul immediately told the hospital Director and also persuaded the doctor in-charge to come to the patient’s bedside to resolve the problem. Shaimagul then raised the matter as a complaint to the hospital’s management.

Arising from her monitoring visit of 18th May 2020, Shaimagul also reported, “I witnessed a doctor’s attitude with a patient’s family members, who had just come out of the operating theatre, and the doctor was insisting to get some money from them. The doctor was asking for money as (Shirini) for the birth of their child, otherwise, he would not prescribe a prescription for the patient.” Shaimagul, adds, “I was able to make the doctor write prescription without receiving any money (Shirini), but it was not easy to convince the doctor. Again, I had to involve the hospital Director.”

In an earlier monitoring visit on 4th May 2020, Shaimagul found out that a patient’s prescription in addition to the required medicines included detergents such as windshield wipers and bleach. These items were supposed to be purchased by the patient and brought back to the doctor. Shaimagul prevented the patient from purchasing the extra items on her prescription, and raised the issue as another complaint with the hospital management.

Fortunately, Shaimagul’s efforts have resulted in prevention of bribe taking and misuse which the patients have warmly welcomed and thanked her for her courage. However, such level of tolerance for corruption within health centers seriously undermines service delivery to vulnerable population. Integrity Watch is advocating with the Ministry of Health to address such issues in a more systematic manner.