Local school in Parwan gets a boundary wall after thirty years 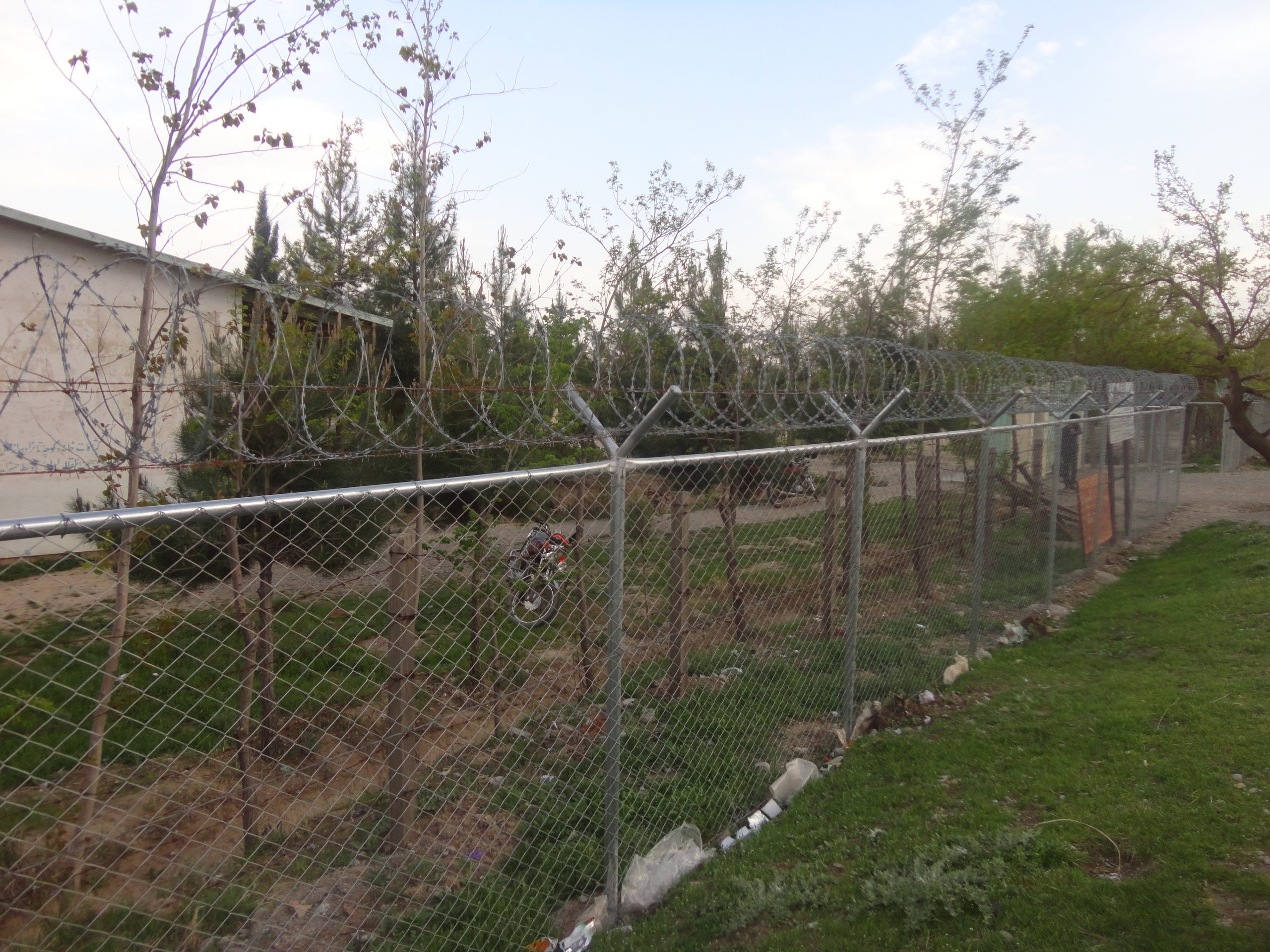 Sadullah High school for boys is located about seven kilometers from the central Charikar City. The school had no boundary wall for over thirty years after its establishment. Though the school is faced with several other issues, the problem of no boundary wall stood out as a priority since it caused other problems such as security threats, disturbance during classes, and the school’s greenery being used by livestock.

After Community Based Monitoring of Schools (CBM-S) program started operating in Parwan province in late 2014, the local monitors identified the issue but locals could not afford to cover the expenses for construction of the wall. Therefore, they approached Education Department in Parwan province but to only to find that it did not have the budget for the same year.

Mohammad Kareem, a local monitor who is also the elder of his village, had approached numerous times to find a funding source for the wall. To mention, he south the help of international community representatives visiting the area. A representative of the group visited the school and assessed the issue. He promised to help the village with their school wall.

After a little over a week, the representative of the group contacted the school principle and introduced the construction company that would build the wall around the school from metal barriers. Soon afterward, an engineer from the construction company surveyed the boundary wall and started the initial process of building the wall. With a team of professionals, the wall with 290 meters length and 3 meters height was completed in one-week time costing $7,400.

With school having the wall now, students can study in a safe environment. The school was built in 1986 as an elementary school which was promoted to high school in 2006. It has 8 classrooms and a total of 780 students.

The Community Based Monitoring of Schools (CBM-S) program has monitored 150 schools for over 900 times in Kapisa, Herat and Parwan provinces alone. The program aims at enhancing the quality of education through community-based monitoring. Also, with the help of this program, 90 Integrity Clubs have been established in the mentioned provinces to take over the monitoring work as an exit strategy of Integrity Watch. This year, 180 new schools have been added to the list.