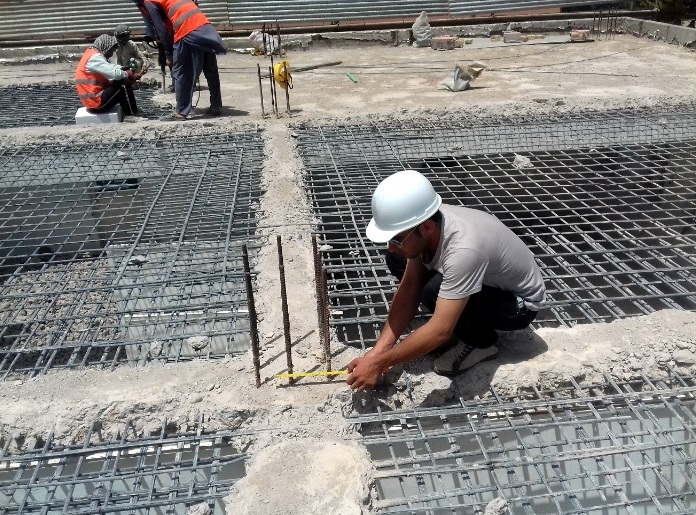 Integrity Volunteers, supported by Integrity Watch, have reported serious problems in the construction of the Regional Hospital of Heart province. One such issue was building a two story building on an already existing one that was built five years ago. The ICU built in 2012 had cracks in its ceiling and therefore could not support additional construction. The volunteers spotted the issue and shared with Integrity Watch provincial office. Integrity Watch contacted stakeholders including the construction company, the donor representative, and the Directorate of Economy in Herat provinces to take notice of the fault. Additionally, Integrity Watch consulted the Hospital’s Council which had not met in months.

Community Based-monitoring of Infrastructure is active in nine provinces including Herat, Kabul, and Balkh where Integrity Volunteers promote social accountability, through community mobilization and social audit. Through the program, local communities are empowered to monitor public infrastructure projects in their area. In 2016 more than 200 projects were monitored in Balkh, Nangarhar, Bamiyan, and Herat alone.