Despite security concerns, families open up to girls’ education in Kapisa province 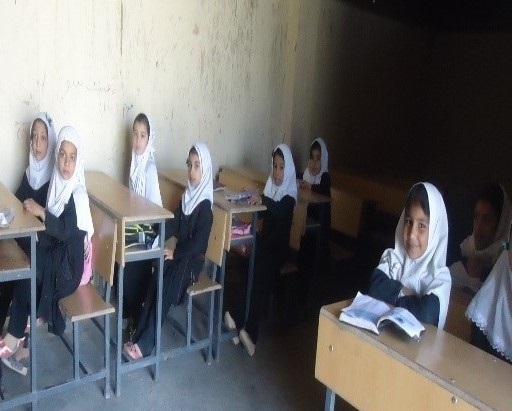 This past winter saw a transformation in girls’ education in central province of Kapisa. Girls who were once not allowed to go to school, now even attend supplementary classes during winter season to prepare for higher education.

However, attitude change is not automatic. It took Integrity Volunteers a while to figure out a solution to the complaints of many female students that their families did not allow them to attend supplementary classes during school break in winter.

When the issue was raised with the parents in the area, their main concern was security and safety of the girls on the way to school. Due to the harsh winter, people are mostly confined to their houses leaving the streets unmonitored. The girls complained that they were harassed on their way to school and back to home. In addition, families preferred their girls doing the chores rather than going to school.

A reliable and acceptable solution was needed. Integrity volunteers held meetings with the school officials and the parents. To address the security concerns, the parents were encouraged to come up with a solution. Finally, the parents proposed and agreed to accompany their daughters on their way to school and back home.