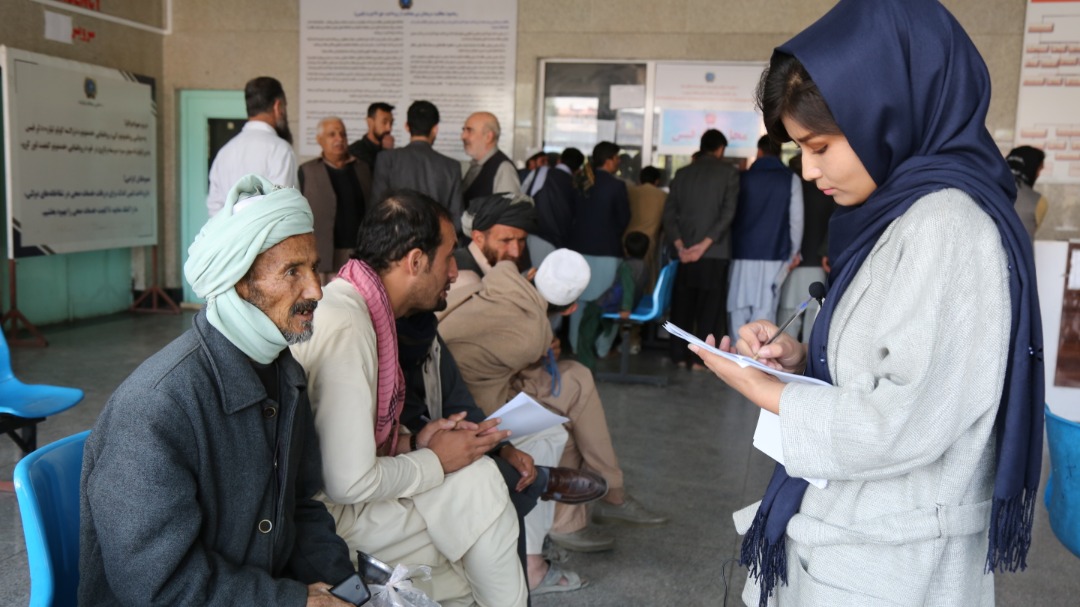 Since the establishment of CBM as one of the most successful models in delivering anti-corruption and integrity-building programming to communities, it has achieved significant outcomes in raising public awareness about the negative effects of corruption, in mobilizing citizens to demand integrity and in engaging decision-makers to adopt transparency-related policies and legislation.

CBM-I is a flagship program established in 2007 and has to date monitored 1356 infrastructure & development projects in 10 provinces. The program engages local communities to monitor the implementation of infrastructure projects in their areas to ensure that what has been promised is delivered. This program to date has had 2924 Integrity Volunteers who have monitored their local infrastructure projects regularly and reported their findings to their communities in Balkh, Herat, Nangarhar, Kapisa, Laghman, Parwan, Panjsher, Kunduz, Badakshan, and Bamyan Provinces. Over its years of operating, the program has achieved a 90.90%  fix-rate (fix-rate – number of solved problems divided on the number of identified problems)

Additionally, CBM-S is one of Integrity Watch’s increasingly important programs originally established in 2014 and since then has been extended across a number of provinces. Under this program, community members monitor their local schools and ensure that education services are delivered with integrity, transparency, and equality. To date, CBM-S has monitored 646 schools across Kabul, Herat, Herat, Balkh, Nangarhar, Kapisa, Parwan, Kunduz, and Bamyan Provinces by 914 Integrity Volunteers from local communities. The program has achieved an overall fix rate of 51%.

CBM-T program is the first of its kind in the country and was originally launched in 2011 by Integrity Watch. The program aims to increase citizens’ participation in Afghan courts and monitor compliance with Afghan procedural laws. So far, 639 men, women, and youths have volunteered for this program. To date they have monitored 6114 open trials in 10 different provinces across Afghanistan such as Balkh, Kapisa, Kabul, Laghman, Nangarhar, Bamyan, Parwan, Herat, and Jawzjan Provinces.

One of the important units of CBM is the CBM-E program which was launched in 2017. This program promotes good governance in the mining and hydrocarbon sector in Afghanistan through public participation. Community members volunteer to monitor their local mining sites to ensure that the