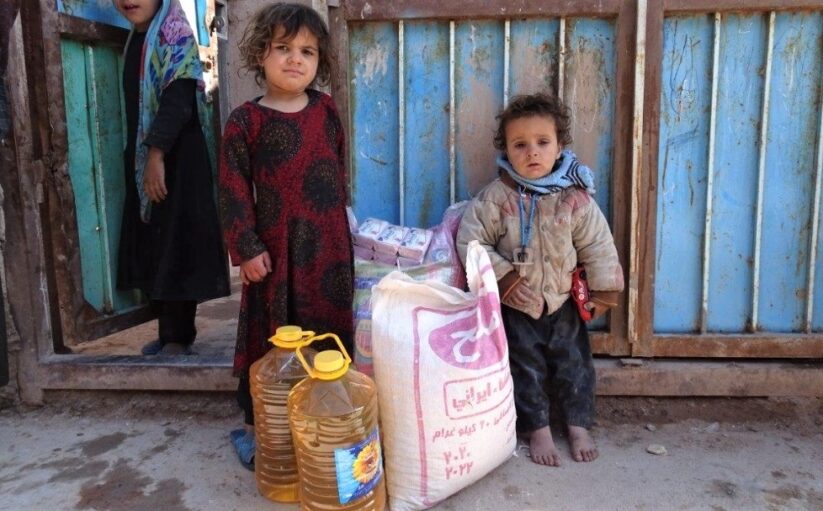 June 23, 2021—Kabul—Integrity Watch launched a policy brief today that outlines the strengths and vulnerabilities of the Relief Efforts for Afghan Communities and Households (REACH) project against misuse. The policy brief reveals that there are issues with the program’s transparency, its complaint mechanism is not effective and that public and elected representatives are not adequately involved. The policy brief calls on the government to ensure that the vulnerabilities that exist in the program are addressed so the people can fully benefit from the program.

Sayed Ikram Afzali, Executive Director of Integrity Watch and a member of Civil Society Joint Working Group, stated, “This is a very critical relief package for Afghan households at a vital time when insecurity and Covid19 has pushed our people further into poverty. Nonetheless, the stakeholders were not properly consulted about this program and there are issues with its transparency at the implementation level which will reduce the chances of this aid reaching the poor.”

Ms. Najla Ali, Executive Director of the Asi Green Hut Organization and a member of the Civil Society Joint Working Group stated, “The main vulnerabilities of this project are that some households may have received the food package more than once.  This has been reported in all of the eastern provinces. The quality of the food package is another problem which has been reported in Herat and Bamyan.” She added, “The complaints mechanism is not publicly audited, there is no specific mechanism for civil society organizations to oversee it, and finally the project started with a long delay that raises the questions on the planning of the project’’.

The Civil Society Joint Working Group calls on the government to work with civil society to address the vulnerabilities to corruption and misuse in the project and to ensure that the complaints system is publicly audited on a regular basis. Civil society organizations called on the international community to provide for a larger budget for the project because an allocation of USD 55 for a family in a year will not make a significant impact on the lives of the people.

Note to the Editors: